“I am running for president of the United States”  -Kanye West

We must now realize the promise of America by trusting God, unifying our vision and building our future. I am running for president of the United States 🇺🇸! #2020VISION

Another Kanye tweet that has gone viral but also got me to thinking and saying to myself “I want that level of confidence that Kanye has”. 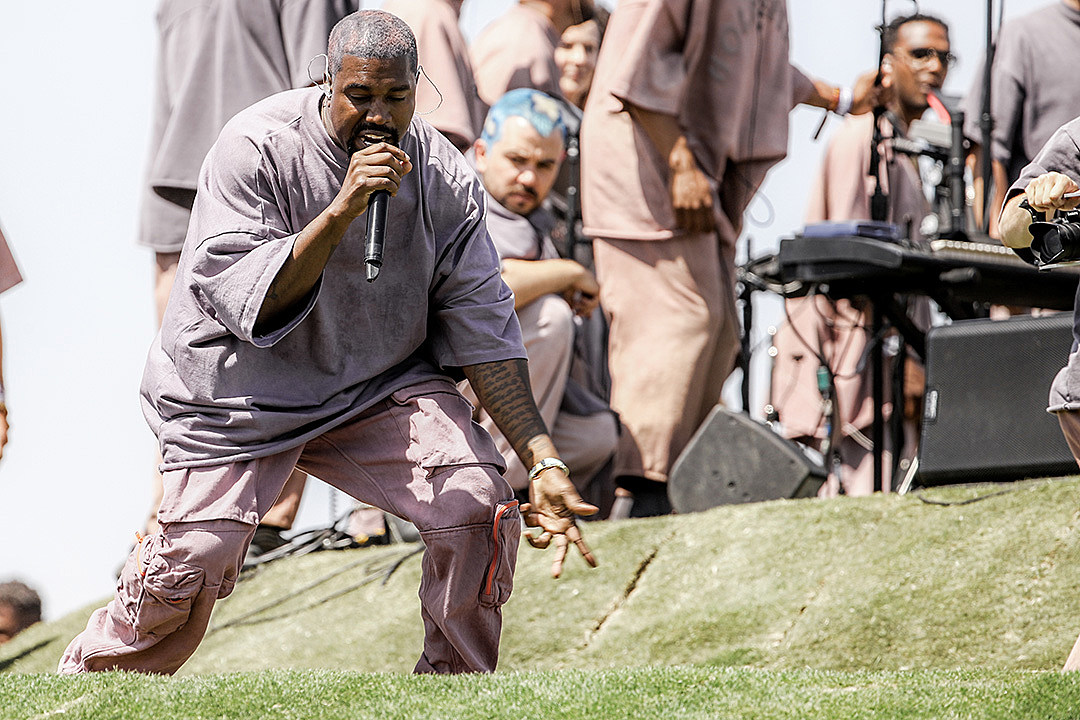 Honestly, do I agree with this? NO! But I sat and thought like you really have to have a serious level of confidence to just jump out and say I’m running for president. Don’t you think?

Now don’t come for me and question where I’m going with this but stick with me….. 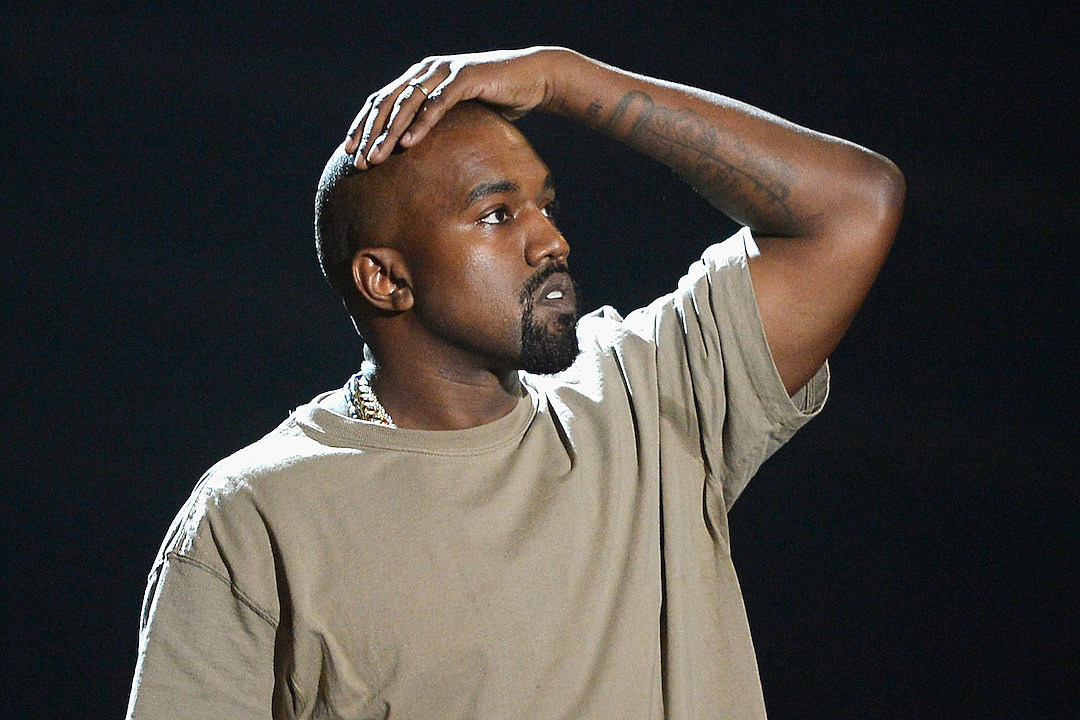 I said this because every time he decides to do anything he wants rather he has experience or not he sets out to do it with no reservation or care to ask anyone for permission. He just says it and does it. Now, do we look at him crazy at times? Yes, but I have learned that to be great oftentimes somewhere, someone will and has to look at you like you’re crazy. He even says it on his song “Feedback”  he said, “Name one genius who ain’t crazy?”

Let’s explore his track record. Kanye West wanted to be a producer, he did it. He wanted to transition from producer to being a rapper, he did it. He decided he wanted to get into fashion creating his own sneakers as an entertainer, even when they tried to give him a hard time and limit his reach he did at NIKE and then moved on to Adidas. Last, he decided he wanted to turn his life around and become a gospel artist, and that he did dropping the album “Jesus Is KING”. Now, these are just a few examples but I hope you’re getting where I’m going with this.

So you’re probably like “Adri what’s this about?” Well, one, in no way do I believe he should be president or even run, actually Kanye if you’re reading this please stop now!

But I do believe there is a lesson to be learned in this and that’s confidence in self. If we all had that level of confidence all the time just imagine all the dreams, inventions, and businesses that would already have happened? Sometimes in life, we are our biggest enemies. Let’s decided to attack our dreams and goals with a Kanye mentality and believe that we can do and be anything. And remember I love you like Kanye Loves Kanye. Go Get it!

P.S In case, you need a push this Monday I got you with my Kanye West Playlist available on Spotify. Tap in!